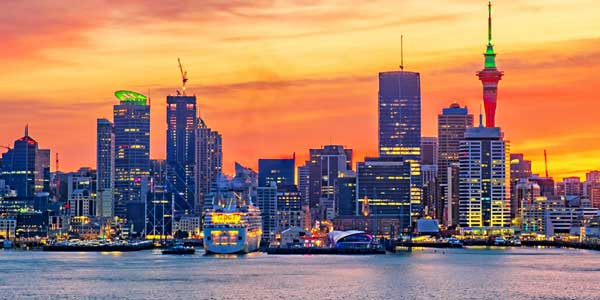 New Zealand is a sovereign island country in the southwestern Pacific Ocean. The country has two main landmasses—the North Island, and the South Island —and around 600 smaller islands. It has a total land area of 268,000 square kilometres.
Population: 4.886 million
Currency: NZD
Capital: Wellington

New Zealand is about 2,000 kilometres (1,200 mi) east of Australia across the Tasman Sea and 1,000 kilometres (600 mi) south of the Pacific island areas of New Caledonia, Fiji, and Tonga. Because of its remoteness, it was the last large habitable land to be settled by humans. During its long period of isolation, New Zealand developed a distinct biodiversity of animal, fungal, and plant life. The country’s varied topography and its sharp mountain peaks, such as the Southern Alps, owe much to the tectonic uplift of land and volcanic eruptions. New Zealand’s capital city is Wellington, and its most populous city is Auckland.

A developed country, New Zealand ranks highly in international comparisons of national performance, such as quality of life, health, education, protection of civil liberties, and economic freedom. New Zealand underwent major economic changes during the 1980s, which transformed it from a protectionist to a liberalised free-trade economy. The service sector dominates the national economy, followed by the industrial sector, and agriculture; international tourism is a significant source of revenue. Nationally, legislative authority is vested in an elected, unicameral Parliament, while executive political power is exercised by the Cabinet, led by the prime minister, currently Jacinda Ardern. Queen Elizabeth II is the country’s monarch and is represented by a governor-general, currently Dame Patsy Reddy. In addition, New Zealand is organised into 11 regional councils and 67 territorial authorities for local government purposes. The Realm of New Zealand also includes Tokelau (a dependent territory); the Cook Islands and Niue (self-governing states in free association with New Zealand); and the Ross Dependency, which is New Zealand’s territorial claim in Antarctica.New Zealand is a member of the United Nations, Commonwealth of Nations, ANZUS, Organisation for Economic Co-operation and Development, ASEAN Plus Six, Asia-Pacific Economic Cooperation, the Pacific Community and the Pacific Islands Forum. 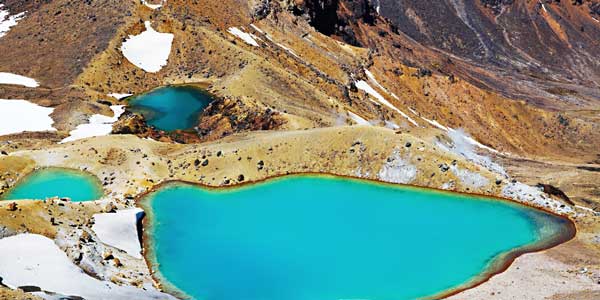 New Zealand has 8 universities in the overall Times Higher Education World University Rankings. The highest-ranking university in New Zealand is University of Auckland, which is ranked at number is 179.

Choosing where to study for a degree in New Zealand is one of the biggest decisions you will ever make. THE’s student resources are here to help you make the right choice, particularly if you want to study abroad. Explore the universities of New Zealand below – we’ve pulled together some information that we hope will help you to decide where to study.

Use the map to see where New Zealand’s top universities are located, and if any institutions are of particular interest, you can click on their name, or the “explore” button, to find out more. We’ve also pulled in information about how much New Zealand is investing in its higher education, and also how many people live there. 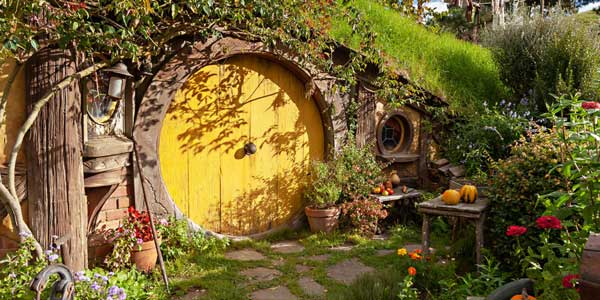