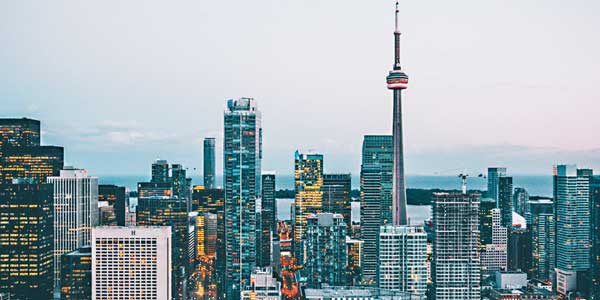 Canada is a country in the northern part of North America. Its ten provinces and three territories extend from the Atlantic to the Pacific and northward into the Arctic Ocean, covering 9.98 million square kilometres, making it the world’s second-largest country by total area.
Population: 36.7 million
Currency: CAD
Capital: Ottawa

Population of Canada
Canada’s population is around 36.7 million. Approximately 80% of people live in cities and towns. We have so much space in Canada that our population density ratio is one of the lowest in the world. That translates to less than 4 persons per square kilometer.

Canada is a multicultural and diverse country. Canadians represent 250 ethnic origins or ancestries. There are 20 million Canadians of European ancestry, 2 million with Indigenous ancestry and large numbers of Canadians who report being of Chinese, East Indian, Southeast Asian and other ancestries. Canada’s Indigenous population consists of First Nations, Inuit and Métis peoples.

Canadian geography
With a landmass of 9.1 million square kilometres, Canada is the second-largest country in the world. Canada is located in the top half of North America, and the country is bordered by three oceans: Pacific, Atlantic and Arctic. In fact, we have the longest coastline of any country. To our south, we share nearly 9,000 kilometres of land border with the United States. That’s the longest border in the world! Most Canadians live within a few hundred kilometres of the U.S. border.

Our country has some impressive geographic features, including vast mountain ranges and more than 2 million lakes. Would you believe we have just under 1 million square kilometers of fresh water? Pack your bathing suit and prepare to explore our beautiful rivers, lakes, streams and oceans.

Canadians practice many different religions, while some claim no religious affiliation. Our population includes people who adhere to Catholic, Protestant, Christian Orthodox, Jewish, Muslim, Buddhist, Hindu, Sikh and other faiths. 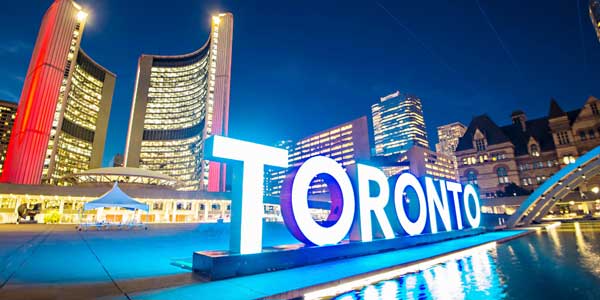 Languages of Canada
Canada has 2 official languages: English and French. All federal government institutions and many businesses offer bilingual services.

Chinese dialects are the 3rd most common native language in Canada, followed by Panjabi (Punjabi), Spanish, Arabic and Tagalog. The most common Indigenous languages are Cree, Inuktitut and Innu.

Canadian political system
Canada has a democratic system of government. We are a constitutional monarchy with Queen Elizabeth II as our Head of State. In Canada, the Governor General carries out Her Majesty’s duties and is our de facto Head of State.

Each of Canada’s 10 provinces and 3 territories has a legislature under the leadership of a premier. Provincial and territorial governments are responsible for education, health care, drivers’ licences, labour standards, social services and more. Municipal and local governments also play an important role and are normally responsible for urban or regional planning, streets and roads, sanitation (such as garbage collection), snow removal, firefighting services, ambulance, emergency services, recreational facilities, public transportation as well as some local health and social services. 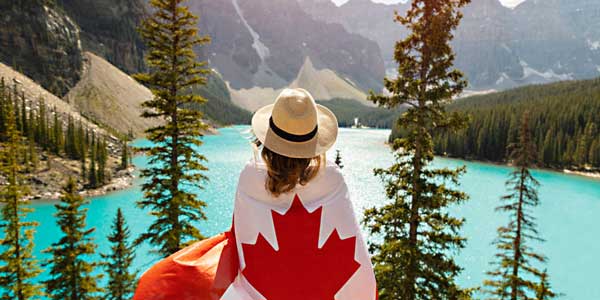