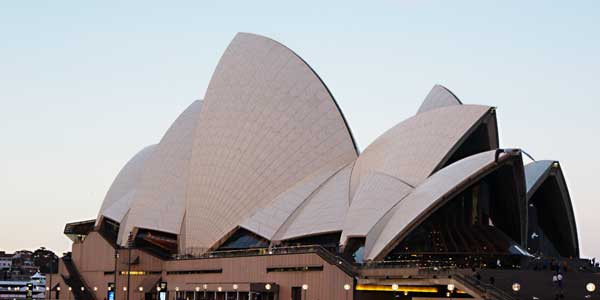 Australia, officially the Commonwealth of Australia, is a sovereign country comprising the mainland of the Australian continent, the island of Tasmania, and numerous smaller islands. It is the largest country in Oceania and the world’s sixth-largest country by total area.
Population: 2.3 million
Capital: Canberra
Currency: AUD
Dialing code: +61

Population
As of December 2014, Australia’s population is roughly 23.6 million people. The most populous states are New South Wales and Victoria, with their respective capitals, Sydney and Melbourne, the largest cities in Australia.
Australia’s population is concentrated along the coastal region of Australia from Adelaide to Cairns, with a small concentration around Perth, Western Australia. The centre of Australia is sparsely populated.

Culture
Australian culture is as broad and varied as the country’s landscape. Australia is multicultural and multiracial and this is reflected in the country’s food, lifestyle and cultural practices and experience.
Australia has an important heritage from its indigenous people, which plays a defining role in the cultural landscape.
This diversity of influences creates a cultural environment in Australia that is lively, energised, innovative and outward looking.

Climate
The majority of Australia experiences temperate weather for most of the year.
The northern states of Australia are typically warm all the time, with the southern states experiencing cool winters but rarely sub-zero temperatures.
Snow falls on the higher mountains during the winter months, enabling skiing in southern New South Wales and Victorian ski resorts, as well as the smaller resorts in Australia’s island state, Tasmania. 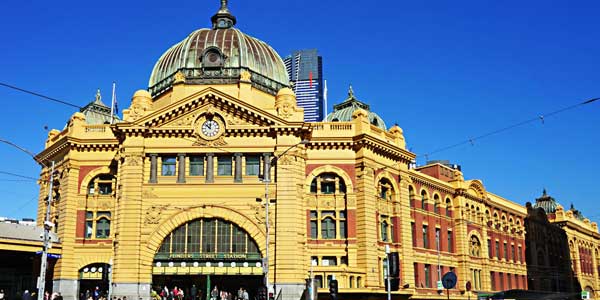 Geography
Australia is an island continent and the world’s sixth largest country (7,682,300 sq km).
Lying between the Indian and Pacific oceans, the country is approximately 4,000 km from east to west and 3,200 km from north to south, with a coastline 36,735 km long.
Canberra is Australia’s capital city. With a population of approximately 380,000 people and situated in the Australian Capital Territory, Canberra is roughly half way between the two largest cities Melbourne and Sydney.
Australia has 19 listed World Heritage properties. Australia is also famous for its landmark buildings including the Sydney Harbour Bridge; its ancient geology, as well as for its high country.

History
Australia’s first inhabitants, the Aboriginal people, are believed to have migrated from some unknown point in Asia to Australia between 50,000 and 60,000 years ago.
While Captain James Cook is credited with Australia’s European discovery in 1770, a Portuguese possibly first sighted the country, while the Dutch are known to have explored the coastal regions in the 1640s.
The first European settlement of Australia was in January 1788, when the First Fleet sailed into Botany Bay under the command of Captain Arthur Phillip. Originally established as a penal colony, by the 1830s the number of free settlers was increasing. Transportation of convicts to the eastern colonies was abolished in 1852 and to the western colonies in 1868.

Legal system
Australia follows a Westminster system of government and law inherited from the British who originally colonised the country.
There are two main political parties and a number of minor parties, which make up the Commonwealth Parliament. Each state and territory also has its own government. 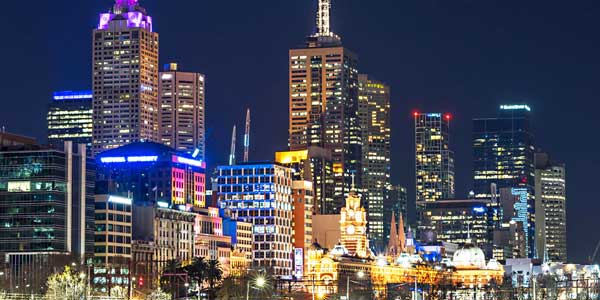