Study in The United Kingdom 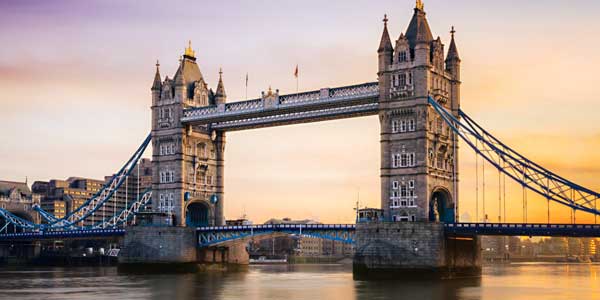 Northern Ireland shares a land border with the Republic of Ireland. Otherwise, the United Kingdom is surrounded by the Atlantic Ocean, with the North Sea to the east, the English Channel to the south and the Celtic Sea to the southwest, giving it the 12th-longest coastline in the world. The Irish Sea separates Great Britain and Ireland. The total area of the United Kingdom is 94,000 square miles (240,000 km2).

The United Kingdom is a unitary parliamentary democracy and constitutional monarchy. The current monarch is Queen Elizabeth II, who has reigned since 1952, making her the world’s longest-serving current head of state. The United Kingdom’s capital is London, a global city and financial centre with an urban area population of 10.3 million. Other major cities include Birmingham, Glasgow, Leeds, Liverpool, and Manchester. 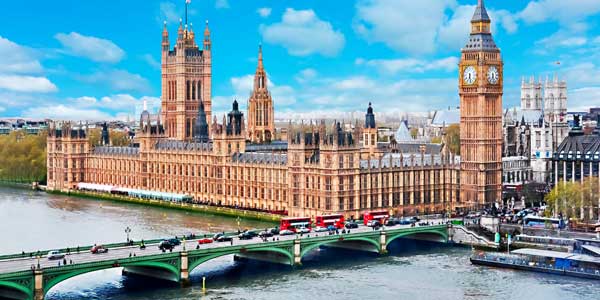 The United Kingdom has the world’s sixth-largest economy by nominal gross domestic product (, and the ninth-largest by purchasing power parity (PPP). It has a high-income economy and a very high human development index rating, ranking 14th in the world. It was the world’s first industrialised country and the world’s foremost power during the 19th and early 20th centuries. The UK remains a great power, with considerable economic, cultural, military, scientific and political influence internationally. It is a recognised nuclear weapons state and is sixth in military expenditure in the world. It has been a permanent member of the United Nations Security Council since its first session in 1946.

The United Kingdom is a leading member of the Commonwealth of Nations, the Council of Europe, the G7, the G20, NATO, the Organisation for Economic Co-operation and Development (OECD), Interpol and the World Trade Organization (WTO). It was a member of the European Union (EU) and its predecessor, the European Economic Community (EEC) for 47 years, between 1 January 1973 and withdrawal on 31 January 2020

Students are assessed at the end of each stage. The most important assessment occurs at age 16 when students pursue their GCSE’s or General Certificate of Secondary Education. Once students complete their GCSE’s they have the choice to go onto further education and then potential higher education, or finish school and go into the working world. 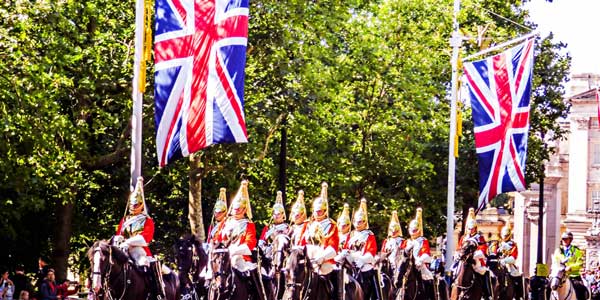